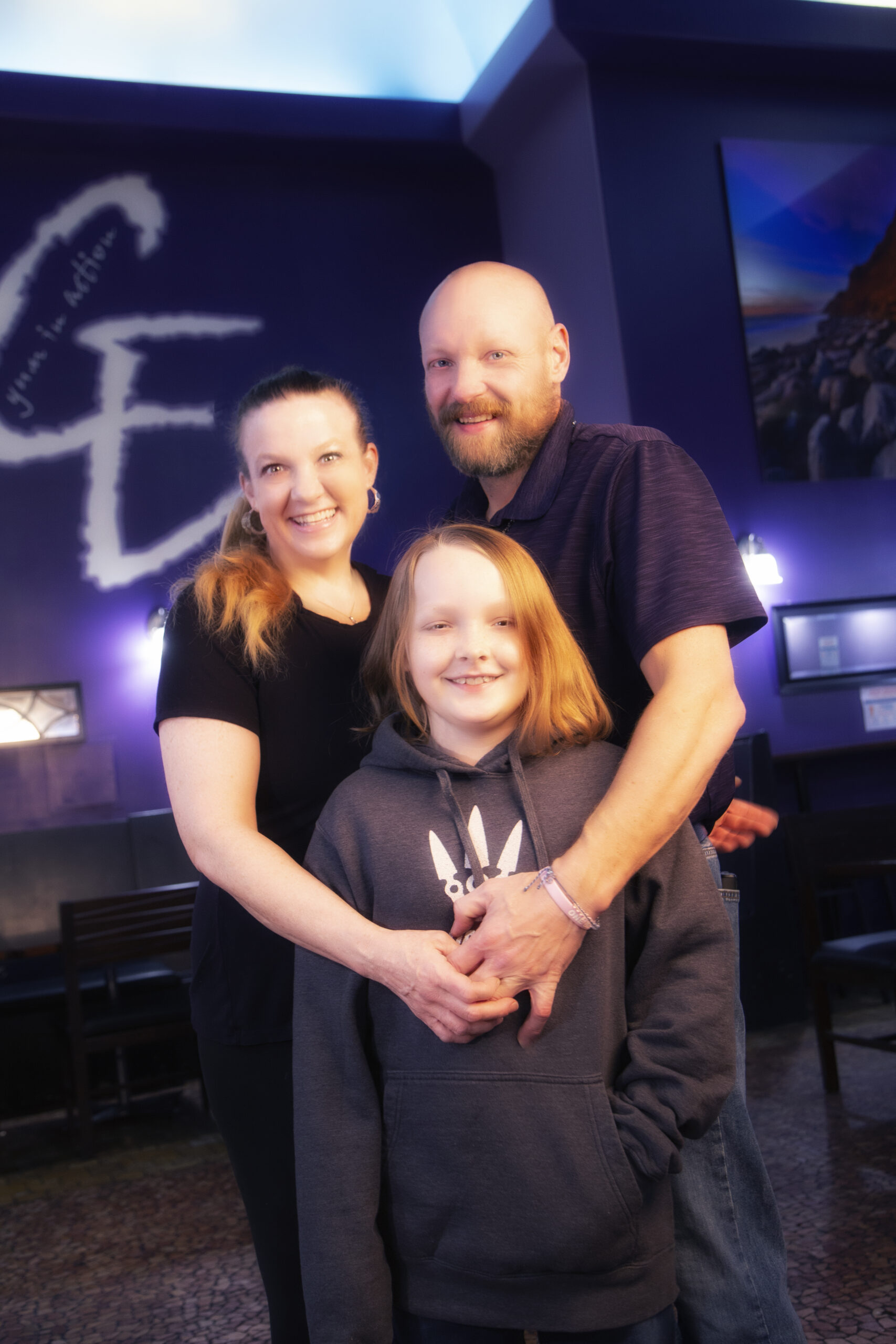 We took the traditional concept of the crêpe, carried it outside the box, reinvented it in our own special ways, and never stepped back into the box.

Our concept might be copied, but will never be duplicated thanks to the originality and culinary talents of our Crepe Artisans Lou and Jenn Remillard. Our goal is to provide the most delicious outside-the-box crepe recipes at truly affordable prices, via an equally appealing visual cooking display.

Lou began his love for the Culinary Arts at a very young age.  Never one to go hungry, he had his hands, and sometimes face, in any mixing bowl or pot he could find.  As he was continually wanting to create new and fun tastes his desire to become a professional chef slowly invaded his personal life.  And, as they say,  the hook was set… He developed in some of the best Country Club’s across America.  When he was 24 he took his first opportunity to run his first kitchen as an Executive Chef. Jenn began Aditiis que del et etur sintectas del iunt mint quaerro quis explacc ulparume everis mos auditib uscienit et audae. Noah is absorbing this culinary life in-between games on the computer.

Do you have any Question?